“Lilo and Eric should be evicted” – Nigerian lady gives reason// what is your take?

A Nigerian lady on social media, identified as Dee Larry has opined that Big Brother Naija lovebirds, Lilo and Eric should be evicted from the reality TV show come Sunday.

According to the lady, the reality TV sweethearts need to be voted out of the show so they can plan their traditional marriage as it looks as though the both of them are head over heels in love with each other.

“I think Lilo and Eric should be voted out next week so they can go and do their traditional marriage”, she wrote.

So far, Lilo and Eric seem to be the strongest couple of the Big Brother Naija: Lockdown reality TV show as other housemates are just beginning to pick their love interests and unfold their true selves. 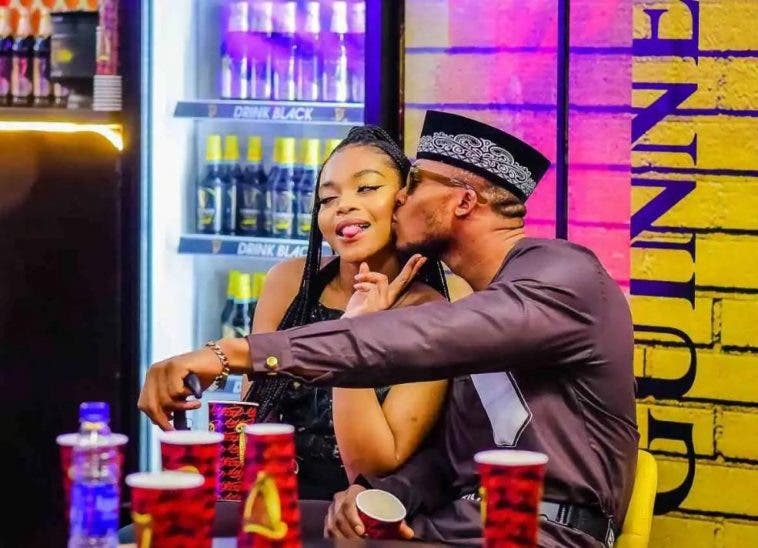 Lilo and Eric have more often than not, in just the merely two weeks that they’ve been in the Big Brother house, been spotted together in cuddly and cozy positions.

They’ve often been spotted locking lips and tensioning other housemates with their public display of affection. Due to the intensity of their attraction to each other, this Nigerian lady has now suggested that it’s best they leave the show so they can start planning their future together.

Nengi says ”At the end of the day, we are just friends” – As she sends Ozo into the friendzone

#BBNaija: “My father told me not to come back home after the show” – Dorathy

BBNaija housemate, Dorathy Bachor has revealed that her father told her not to come back

BBNAIJA: Ozo is not just handsome, he is also intelligent!